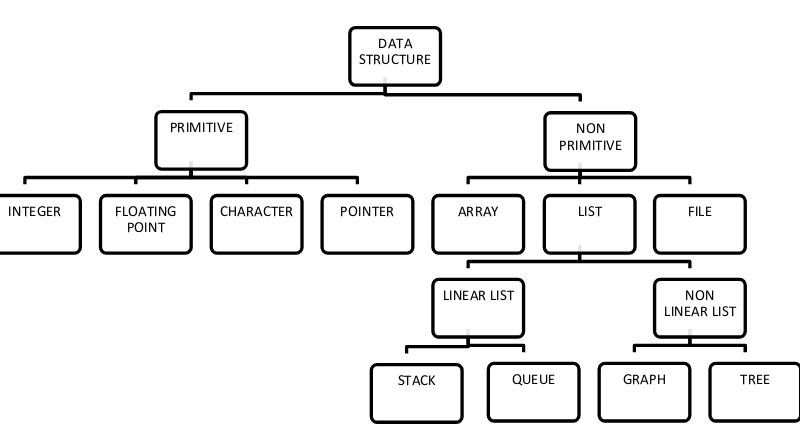 A particular kind of data item, as defined by the values it can take, the programming language used, or the operations that can be performed on it.

What is Data Structure?

OPERATION ON DATA STRUCTURE
For any query or issue, feel free to discuss on http://discuss.eduguru.in