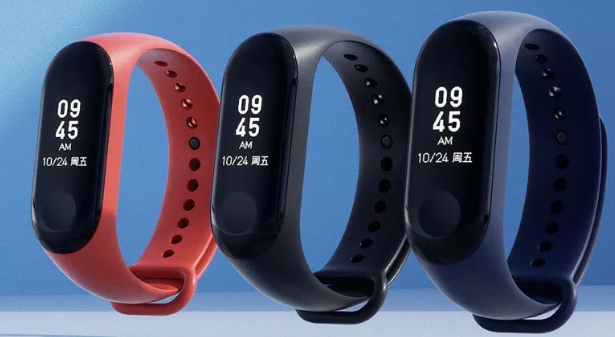 Xiaomi has announced the Mi Band 3, the latest in the company’s popular line of ultra-low-priced wearables. The Mi Band 3 has a bigger, higher resolution OLED screen than the previous model, the Mi Band 2, and Xiaomi says it’s more comfortable on the wrist. The company claims the same 20 days of battery life, but water resistance has been upgraded to 50 meters.

As usual, the most important feature is the price: Xiaomi is going to sell the Mi Band 3, which is slightly more than the Mi Band 2 but still less expensive than others.

It’ll be available in China at first, and comes in red, black, and blue