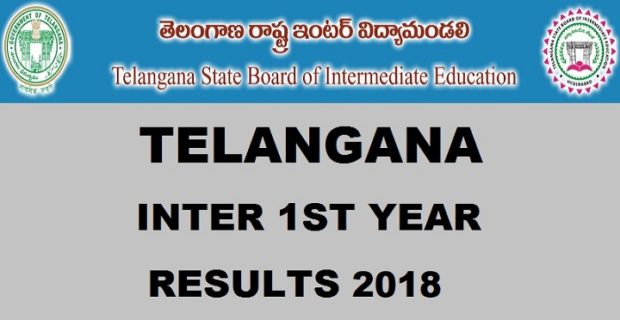 TS Intermediate Supplementary result 2018: The Telangana Board conducted the Inter exams from May 14 to 22 and the result will be announced soon at bie.telangana.gov.in and manabadi.com

TS Inter supplementary result 2018: Telangana Intermediate supplementary exams are over and the Board of Intermediate Education Telangana State (TSBIE) has published the results today at bie.telangana.gov.in and results.cgg.gov.in. The result will also be hosted at manabadi.com and school9.com. The supplementary exams were conducted from May 14 to May 22, 2018. Last year, the result of supplementary exams was declared on June 9. A total of 4.14 lakh candidates appeared for the second year exams and 2.75 lakh passed it. Similarly, the first year exam was held for a total of 4,75,874 candidates of which 2.70 lakh passed. The overall pass percentage for first-year stood at 54 per cent and second-year stood at 65.5 per cent. Girls outshine the boys by securing 67 per cent in the second year and 63.5 per cent in the first year of the inter exams.

This year more than one lakh students appeared for the supplementary/ betterment Intermediate examination. The result is expected to be declared in the second week of June. Students can check the result following the steps written below:

Step 1: Go to the official website that is bie.telangana.gov.in

Step 3: Fill in your credentials and press submit

Step 4: Result will be shown on your computer screen

Step 5: Download and take a print of same for further use

The Board of Secondary Education (BSE) and the Board of Intermediate Education (BIE) conduct the Class 10 (SSC) and Inter exams in the state. The minimum score required to pass the board exams in Telangana is 35 per cent. For intermediate exams, the division in which the candidates are placed is decided on the basis of their passing all the papers in year one and two.