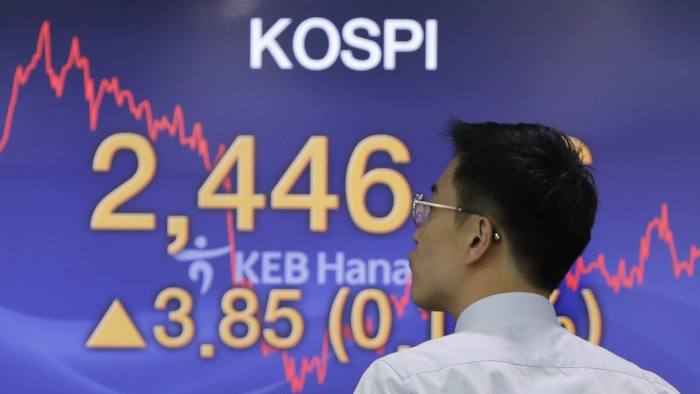 South Korean prosecutors on Monday raided the headquarters of Samsung Securities as part of their probe into the brokerage’s massive “fat finger” trade last month.

The Korean brokerage has come under fire after an employee accidentally issued 2.8bn shares to staff – an amount theoretically worth about $100bn and more than 30 times the brokerage’s issued share capital.

The company intended to pay dividends worth Won2.8bn ($2.6m) under a share ownership plan, but the employee entered the figures into the system as “shares” instead of “won”, the South Korean currency.

Earlier this month, financial regulators said 21 employees at the brokerage attempted to or actually sold the so-called ghost stocks to make a quick buck at the expense of other investors although they knew that such massive stakes must have been bestowed in error. The employees have been reported to prosecutors.

Samsung Securities have promised to strengthen internal controls amid growing concerns over compliance protocols and plans to set up a fund to support investors damaged by financial accidents.