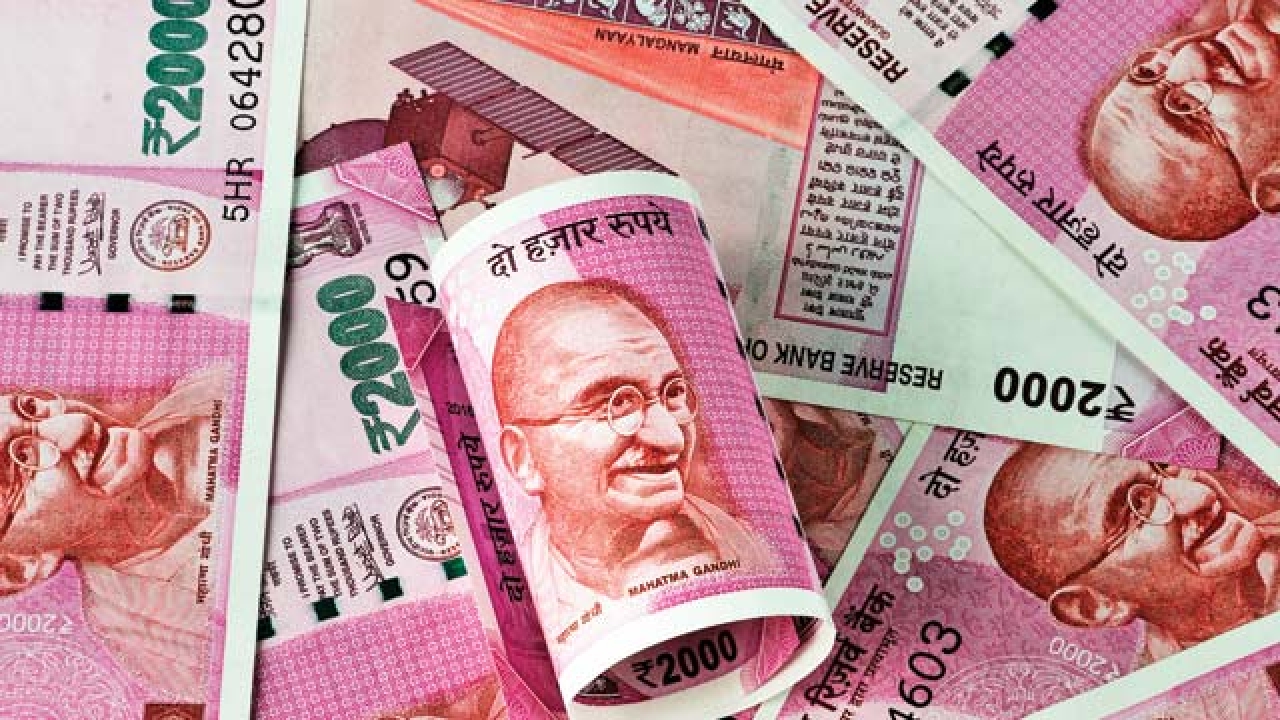 The biggest asset sale under India’s new bankruptcy law offers a breather to the nation’s banks, a number of which posted record losses for last quarter.

Tata Steel Ltd. on Friday bought insolvent Bhushan Steel Ltd. and is paying Rs 35,200 crore ($5.2 billion) to Bhushan’s creditors. This is about 63 per cent of the Rs 56,000 crore claimed by a consortium including State Bank of India and Punjab National Bank, the biggest government-controlled lenders in the country and Bhushan Steel’s largest creditors. Their shares rose on Monday.
Banks had provisioned for a discount on the outstanding debt of more than 50 per cent, said Ravikant Bhat, an analyst at Emkay Global Financial Services Ltd. in Mumbai. “The successful resolution of Bhushan is a positive structural development for the banking sector.”
SBI, which a Bloomberg survey predicts will post a loss of about Rs 1,700 crore for January-to-March when it reports Tuesday, will write back about Rs 1,500 crore of the provisions it had set against its exposure to Bhushan, Chairman Rajnish Kumar told BTVI. PNB, which reported India’s biggest ever quarterly bank loss last week, sees a Rs 735 crore gain to profits in the April-to-June quarter.
“The previous open-ended resolution framework allowed vested interests to perpetually delay bankruptcy proceedings,” Krishnakumar Somasundaram Vishwanathan, an analyst at S&P Global ratings in Singapore, wrote in a note. “The bankruptcy code tilts the balance of power in resolution frameworks toward lenders.”

Yet, it may be too early to celebrate as Neeraj Singal, a founder of Bhushan, has challenged the Tata Steel takeover. A bankruptcy court on Monday said that while it won’t suspend the deal right now, the transaction will be subject to the final outcome of the case. A hearing is scheduled for May 30.

Moreover, the resolution of Bhushan is aided by strong steel prices, while demand cycles may not favor other stressed companies. More than $15 billion of steel assets are up for auction, according to S&P, part of the $210 billion of stressed assets estimated to be held by Indian banks.
“The non-performing asset resolution process is being done through a fair and transparent Insolvency and Bankruptcy Code helping boost both the banking sector and the economy,” interim Finance Minister Piyush Goyal tweeted. “This has been recognized by international credit rating agencies as well.”
Moody’s Investors Service on Monday downgraded PNB citing its weak earnings profile as evidenced by a “large stock of non-performing loans” that will hamper the lender’s ability to absorb the impact of a $2 billion fraud that came to light this year. The company however said India’s government will provide “extraordinary support” to PNB’s creditors and depositors given the lender’s systemic importance.

Shares of PNB surged 4.6 per cent in Mumbai on Monday and those of SBI rose 2.3 per cent, even as India’s main equity index dropped 0.7 per cent.