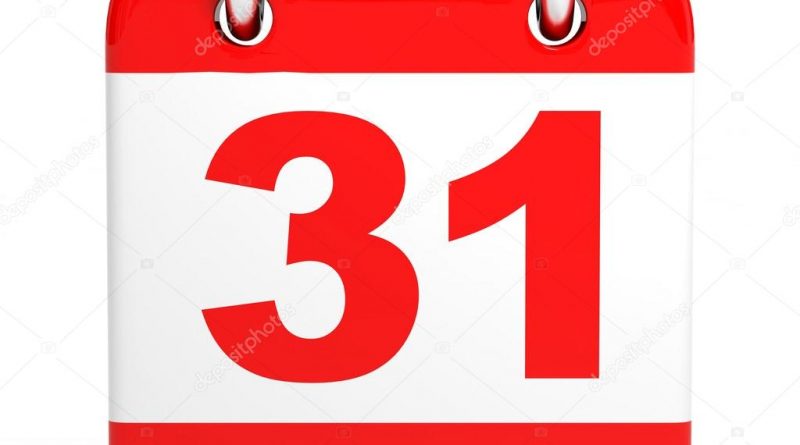 On 31st March there were many incidents in the history of the country and the world, including the opening of the Postal Service office in India and the official opening of the Eiffel Tower.