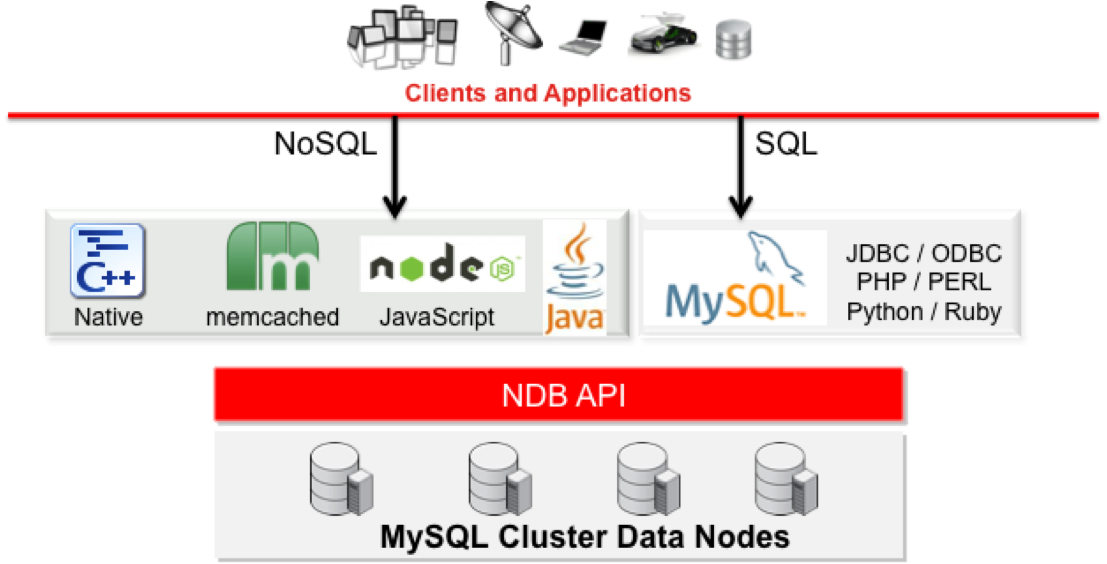 One means of restricting client use of MySQL server resources is to set the global max_user_connections system variable to a nonzero value. This limits the number of simultaneous connections that can be made by any given account, but places no limits on what a client can do once connected. In addition, setting max_user_connections does not enable management of individual accounts. Both types of control are of interest to MySQL administrators.

To address such concerns, MySQL permits limits for individual accounts on use of these server resources:

Any statement that a client can issue counts against the query limit, unless its results are served from the query cache. Only statements that modify databases or tables count against the update limit.

For example, an account ‘satya’@’%.eduguru.in’ corresponds to a row in the user table that has User and Host values of satya and %.eduguru.in, to permit satya to connect from any host in the eduguru.in domain. In this case, the server applies resource limits in this row collectively to all connections by satya from any host in the eduguru.in domain because all such connections use the same account.

To establish resource limits for an account, use the GRANT statement, Provide a WITH clause that names each resource to be limited. The default value for each limit is zero (no limit).

For example, to create a new account that can access the customer database, but only in a limited fashion, issue these statements: