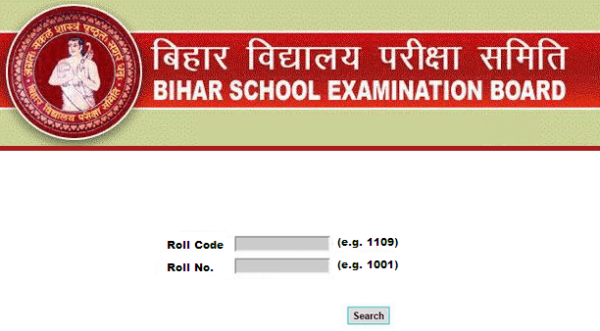 Bihar Board 10th result to be announced today at a press conference. The BSEB results will be released online later on biharboard.ac.in and biharboardonline.bihar.gov.in

On June 19, BSEB Chairman Anand Kishore held a press conference and confirmed that the Bihar 10th board result will be announced on June 26.

Bihar board class 10th students will also be able to check their Matric results on third-party websites such as bihar.indiaresults.com and examresults.net. There has been speculation about the Bihar 10th result date since May, and the Bihar board has since released results for its 12th class exams, with only the Matric results remaining. Earlier, the Bihar Board Class 10th results was postponed from 20th June to 26th June, after a news surfaced that Class 10th answer sheets were missing in Gopalganj.

Today, the fate of nearly 1.77 million (17.7 lakh) students will be decided when BSEB will announce the Bihar Matric Result 2018 or Bihar board class 10th results. According to the tradition followed by the BSEB, the result will be announced by the State Education Minister and Board Chairman and then it will be uploaded online. This year, during intermediate (Class 12) result declaration, the result was published on the website three hours after it was declared by the State Education Minister. In such scenario, students must keep their patience and monitor the website at frequent intervals.

Step 3: Enter your roll number and the Bihar Board Class 10 matric results 2018 will appear

Step 4: Download the Bihar Board Matric result and take a print out for further reference.