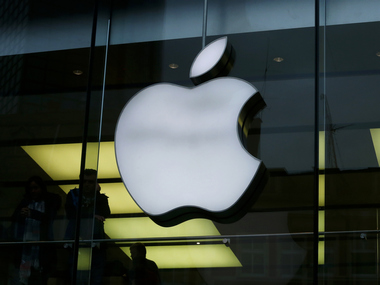 Developers of iOS apps distributed in China were reported to have received notifications from Apple asking them to remove CallKit, a framework that lets users integrate calling services with other call-related apps on the system.

“Recently, the Chinese Ministry of Industry and Information Technology (MIIT) requested that CallKit functionality be deactivated in all apps available on the China App Store,” The Register quoted a message as saying.

According to a post in an Apple developer forum, Apple rejected an app in its review process because of its utilisation of CallKit.

“This app cannot be approved with CallKit functionality active in China. Please make the appropriate changes and resubmit this app for review,” a statement read.

The Voice over Internet Protocol (VoIP) calling would continue in China, “but it can no longer take advantage of CallKit’s intuitive look and feel”.

VoIP is a methodology for the delivery of voice communications and multimedia sessions over the Internet.

Banning the CallKit framework would not prevent VoIP integration in apps but make it more difficult and limited.

In 2017, Apple removed Microsoft’s Skype app and some other VoIP apps from its iOS App Store in China in response to demands from Chinese authorities. It also removed 674 VPN apps, which were not given the approval to operate by the Chinese government.

Recently, a group of iOS developers called on Apple to commit to allowing free trials for all apps in the App Stores by July, while adding that it would eventually demand a “reasonable revenue cut”.